In a blog dated 15th March 2016, Instagram explained its new algorithm, releasing a new way of displaying the posts in your news feed. It called it ‘See the Moments You Care About First.’

When Instagram was first launched, it displayed the posts in chronological order. This isn’t the case anymore. Only the posts with better engagement and interaction make it to the top of the news feed. By June, this algorithm had reached all users, affecting some drastically.

Now that it has been around for a while, we can evaluate its pros, its cons, and formulate ways to tackle it.

There is no denying that there are always two sides to the coin! 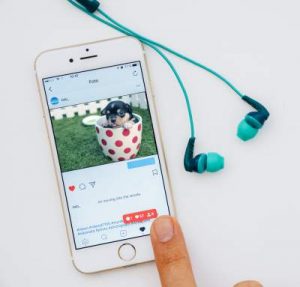 Instagram sides with the issues faced by the general public. As a regular user, even if you follow say 1000 accounts, do you really care equally about all of them? In this ‘entire crowd of posts’ by these masses of accounts, the user can miss the most important posts like ‘a favorite band’s new album release’ or ‘a photo of the best friend’s new puppy.’ Instagram plays the guardian and prioritizes your interests while displaying posts in your news feed to ensure you don’t miss out on anything that you actually care about.

However, bloggers and companies seem to have received the shorter end of the stick. If they have a low frequency of uploads or maybe just one or two posts a day, they find themselves in the dark depths of the feed that only a pro-Instagrammer would reach after ages of scrolling.  Aashi Adani, a promising fashion blogger from Mumbai, says, “It just changed the way I look at the medium now. It isn’t effortless anymore. Although my followers are somewhere in thousands, the like: follower ratio has dropped tremendously after the algorithm was released.” This automatically makes the algorithm widely criticized by bloggers and companies all over because now to be visible on Instagram to keep their businesses running, they have to expose themselves to an unfamiliar market – ADVERTISEMENTS – which makes social media not free for them anymore. 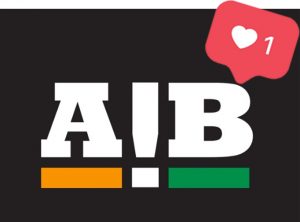 One of India’s most-watched Youtube channel, AIB, has been active on social media and has been garnering a huge number of views and impressions on Instagram as well. Aakash Shah, the social media head, says “We saw the algorithm working for us because our content is quite engaging. Also, the frequency of our posts is also quite high. This makes us come on top of various news feeds.”

Frequency and engagement are two very important concerns to be kept in mind while uploading posts on social media. People all over are now discovering ways to make their content more and more engaging. One such way is to form ‘pods.’ A pod is a secret community that consists of a group of people who regularly comment and like on each other’s posts making the engagement go high. In our previous blog, we told you about investing time in a community. Well, now this trend has become official. You can contact people, urge them to be a part of your community, and we expect them to be loyal! A group message on Instagram Direct will inform your pod about your latest post and it will initiate a string of comments on that post. 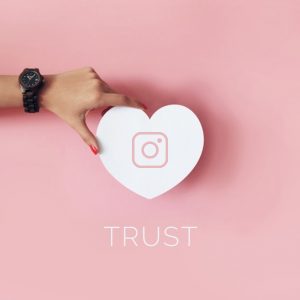 Isn’t that what girl best friends do since they are in 7th grade! (You wouldn’t be wrong to be excited about a post from someone from the pod because you know that the other person is responsible for activity on your posts too.) It is all mutual. Mutual growth.

Regular interaction with your followers should always be maintained. A more human connection online is extremely important to influence people with your account. Trust us, it is an investment worth making.

You can also make use of Instagram Live and the Stories to make your content flash right on the first panel of the screen which ensures some form of engagement even though your posts get lost somewhere in the news feed. Clearly, hashtags are the only way to get organic traffic. An appropriate hashtag can go a long way.

Even with the offbeat new algorithm, Instagram is still very popular and if used wisely, can easily become your favorite Social Media Platform. The key is to play it smart and have a few good tricks up your sleeve!

Related Posts
ChatGPT: 10 ways to use it for Business Growth
How To Make Work From Home Productive
Does your company need Rebrand?
How to create an Online Reputation Management Stra...
No Comments
Write A Comment