The Game of Marketing: Game of Thrones by HBO

We are exactly in the middle of 2017 and the only thing that binds the entire universe together is the launch of season 7 of the epic series “Game of Thrones” based on the book series by George R. R. Martin.

When it is about marketing, HBO and Game of Thrones have to go big. Apart from having an extremely prominent presence on all the platforms, they make sure they level up their game every year. The television network is bang on point by focusing on content and subscription. A never-seen-before concept, bigger fan following, a better incentive to market, higher the number of subscribers.

Bring down the king 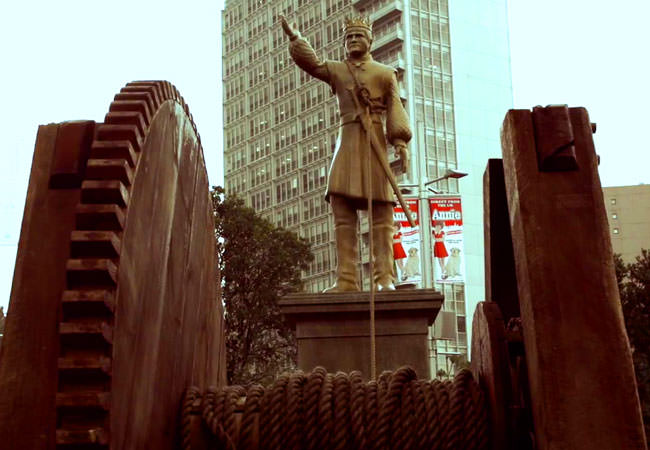 To kill the White Walkers 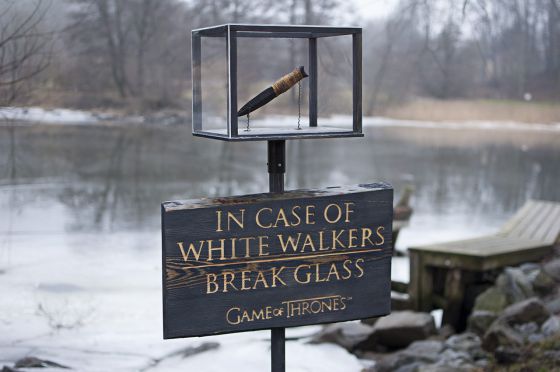 Why not put a dragon in the newspaper? 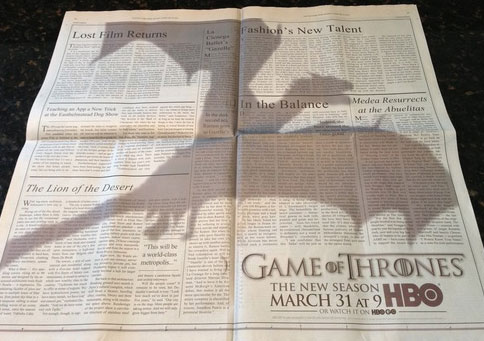 Let the White take the walk! 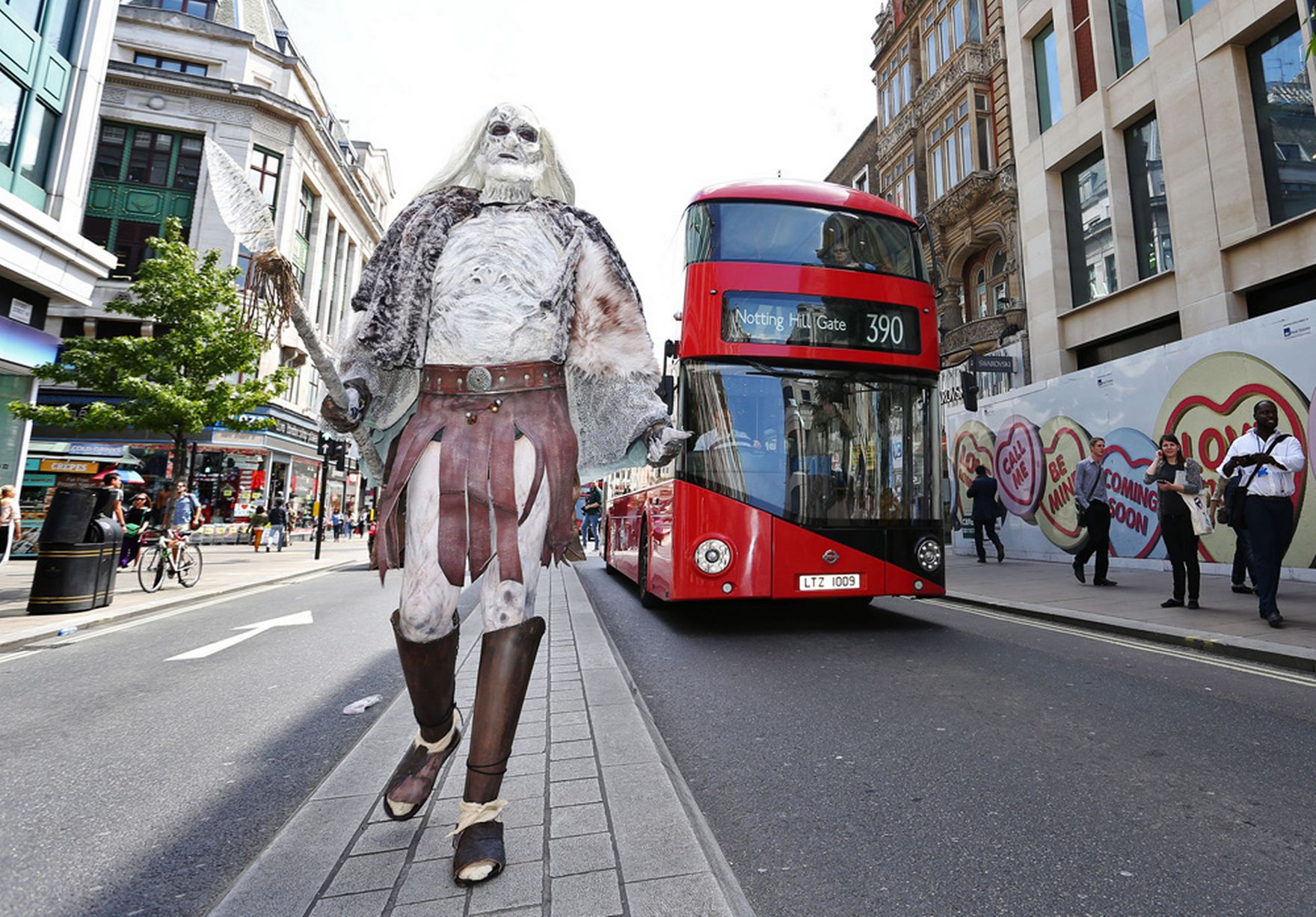 A food truck too? 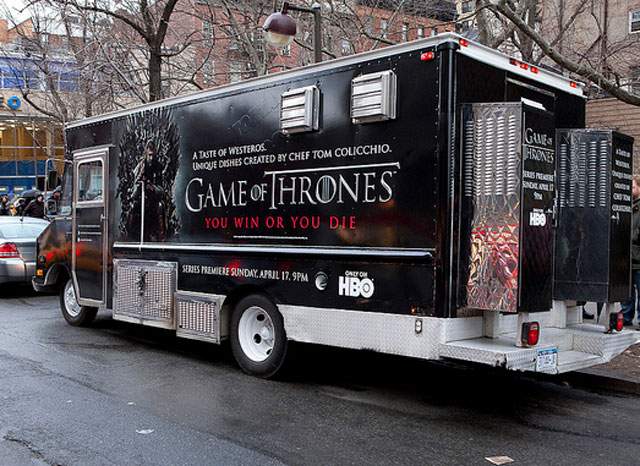 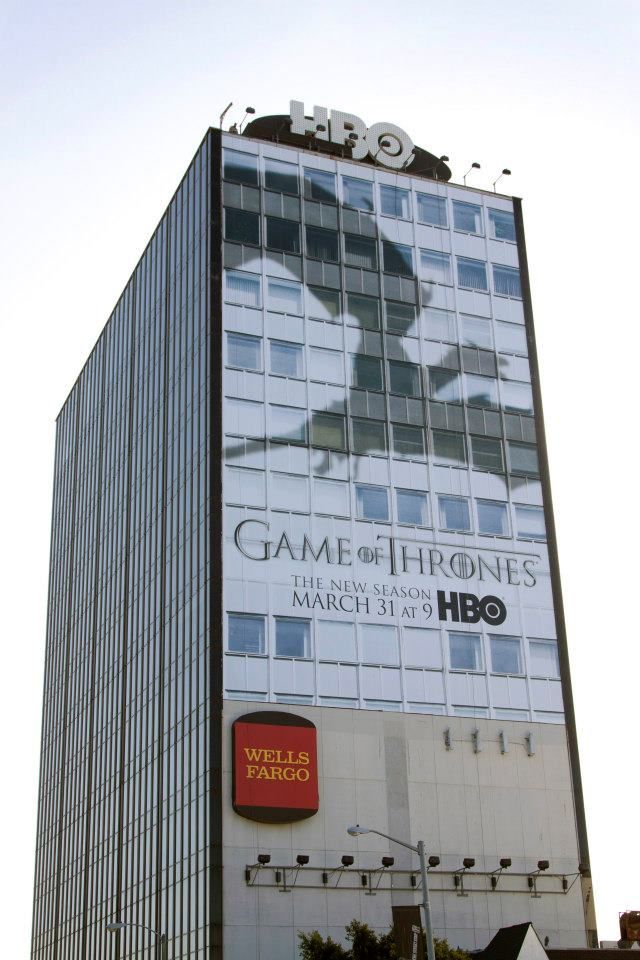 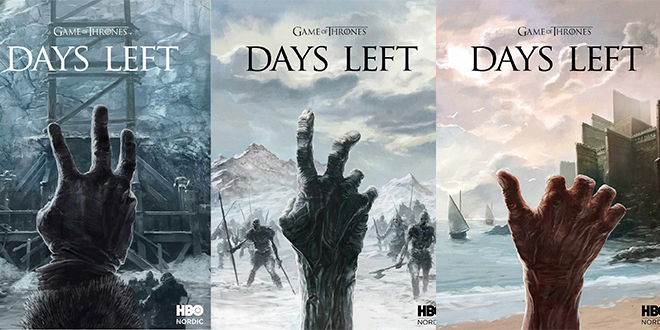 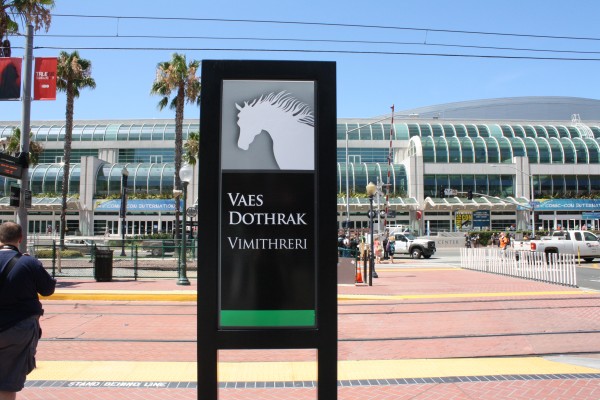 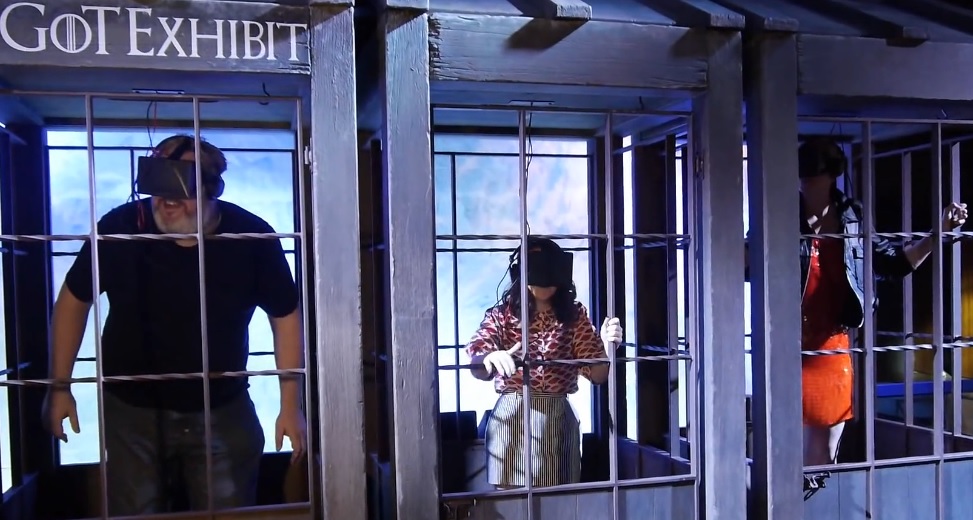 GoT Playlist on Spotify 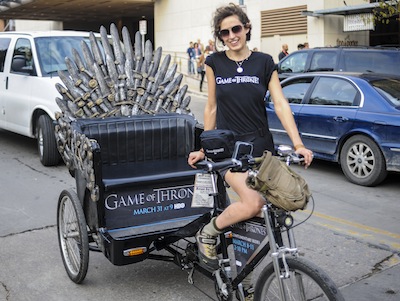 Because Torrents must die 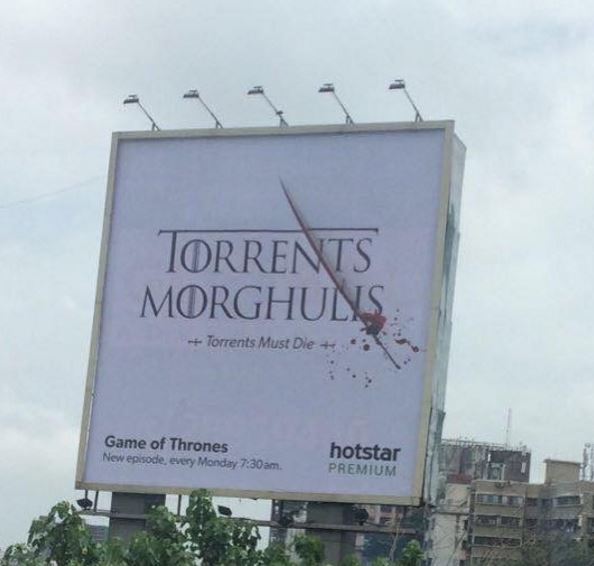 In a nutshell – if you have a great story, market it well! HBO has not left any stone unturned to go all out to promote each season of Game of Thrones and their marketing tactics definitely haven’t gone unnoticed. Combining characters from the series with quirky marketing strategies and strategic placement has led them to become a case study.

The result – a cult-like following of the show!

Did we miss anything, leave us a message in the comments section!


Game of Thrones GoT HBO Marketing

Related Posts
Dark Patterns: An Unethical Truth
As an Entrepreneur, I was bound to face struggles&...
Brand Perception Management – The New Age Br...
Reddit & Quora: For the curious minds
Write A Comment
Comments are closed
Our Team